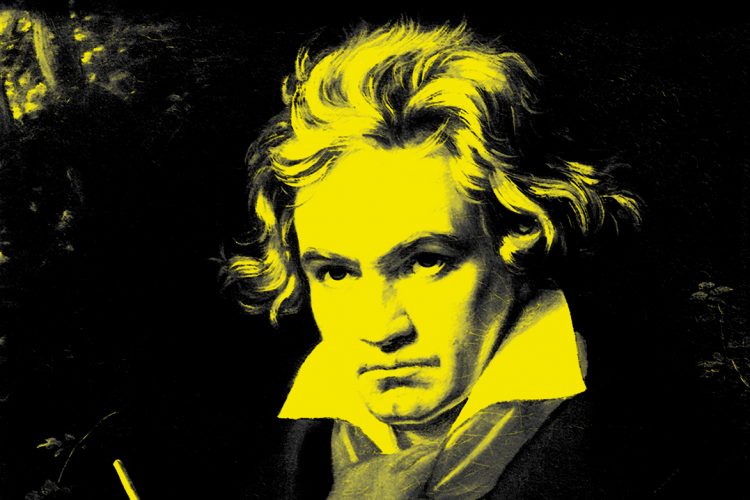 Hi, I’m Silke and Poco Moto is pretty much just me doing things. As doing things includes things that people usually pay me for, I needed to start this friendly entity to make sure everything is legit in terms of being able to invoice, taxes and so forth, as you do.

Poco Moto is the instruction composer Ludwig Van Beethoven gives the musician at the beginning of his classic piece Bagatelle No. 25 in A Minor, better known as Fuer Elise. It means “a little movement/motion” in Italian, which some think implies for it to be played not too fast, not too slow, and maybe even with a little rubato for good measure.

That makes the piece sound a little different every time, depending on the interpretation of those words by the musician, it adds measured chaos, makes it unique and particularly full of individual expression every time it gets played. 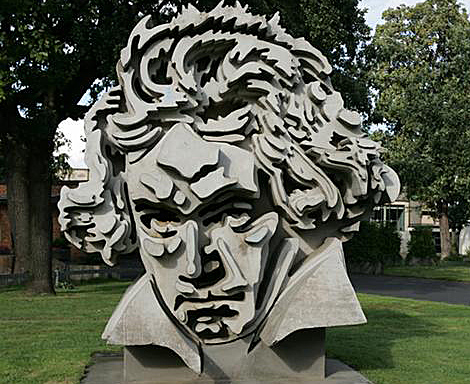 Beethoven was from Bonn in Germany which is where I lived and studied Musicology before migrating to New Zealand. Maybe not the happiest of people, he was someone who created some of the most famous music of all times quite against all odds, and though they say that he was an angry man, he was still the one who wrote a tender, melancholic, beautiful and timeless tune like Fuer Elise.

Don’t we all wonder about that! I’ve been working in the broader music industry for most of my life. In the daytime I look after NZMusician.co.nz, and usually move on to one of our local venues in the afternoon.

From small Indie shows to big festivals, art exhibitions, fundraisers, award shows, conferences, trade fairs and Agricultural shows, I’ve had my fingers in many a pie.

My degree is in Multimedia Production & Communication, but I’ve formally dabbled in academic subjects such as Musicology, Event Management, and Web development, with a dusting of Indie broadcasting.

To rehab my hand after a bike accident in 2018, I started doing the fiddliest things I could possibly think of – jewellery! Lots of little beads, bending wires, dropping red sparkly resin into bright yellow resin, glueing bits together – and then I fell in love with creating things that can be touched and worn. 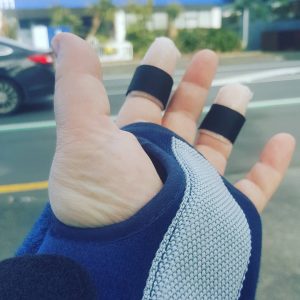 The “downside”: Before you know it you’ve got a thousand pieces of jewellery in all colours of the rainbow, but definitely not enough mates to adopt them, so now I sell them at markets.

I am inspired by colours, nature, pop and particularly music culture, and try to use materials that feel good when you wear them.