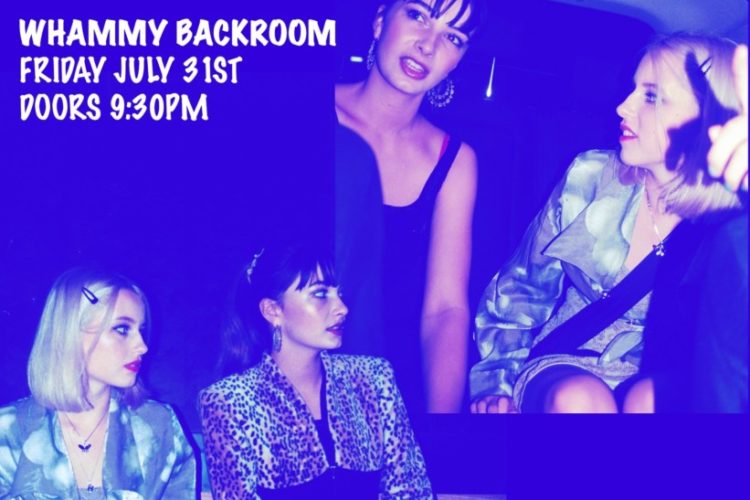 Every once in a while you hear some early buzz about a new band, but somehow don’t manage to see them until much later. This would be one of those lucky times, when I’ll actually get to see one of those bands, Laiika in this case, before they move on to a larger venue!

Supported by Tom Verbene, they’ll play at Whammy bar on July 31. It won’t be a late one, I’m told, so drop by before before exploring what else is going on. Grab your tickets here.