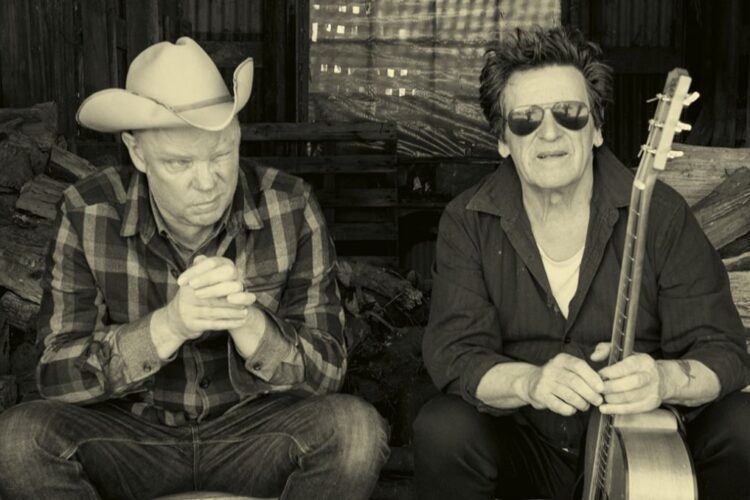 I’m so happy – the gig this Friday didn’t exactly fall into my lap, I asked to do it because working at it is just such a win/win! Great music, great people, great venue, great everything!

As most of the world, I haven’t seen a whole lot of people last year, so I feel in dire need to catch up with other humans than my regulars, and I happen to not only like the artists in this case, but the fans are also good people, so I expect a happy love fest all round!

Last time Delaney and Barry played was such a good show, and I believe they’ll come fresh from the studio with new material, AND have recruited Julia Deans as support. Haha, I can tell you because I’ve told her before, so it’s not a secret, but I love her first solo album in particular, and quite often when I see her I feel like singing it, which is, of course, idiotic, when the artist is right there. She sings it just fine – the world doesn’t need my inferior versions of her songs.

Anyhoo, if you don’t know any of those guys, here’s some music. I’d say “Buy a ticket!”, but it’s probably sold out.